On January 3, 2013, a good friend from Colombia made me an interesting question: Is it true that artists like Daddy Yankee and Wisin y Yandel are censored in Cuba?

My first reaction was to utter a huge laugh because it seemed like a meaningless joke. After more calmly, I answered with a question: Who told you that? And immediately sent me links to articles in various media (foreign, of course) which announced that prepares an entire cross Wisin y Yandel censure and other artists as it is considered that their music is “anti-female”, “sexist “and” sexist “.

But let these articles are those who speak first, two examples:

And in ‘The Island’ the number of fans of the genre has multiplied by thousands.

Vistel Orlando, president of the Cuban Institute of Music, said they are immersed “in a purge of art catalogs” in their bodies.

But not only will be a veto on a musical level, but lawmakers in the Caribbean country and work in a law “governing public uses of music in media, festivals and sound atmosphere of public places.”

Vistel noted that individuals are free to listen to their music they want privacy but that “does not include the right to reproduce and spread in public places in general.”

Through the Cuban Institute of Music, in the Caribbean country seeks not to publicize or promote music that misrepresents the sensuality of women in Cuba.

The move has come in allusion to reggaeton, which gains popularity in the country and now wants to eliminate Castroism lacerate “popular sensitivity” attack “against public ethics” and undermine “the true image of artistic creation” according to the website Enelbrasero.com.

That is why in addition to the music of Daddy Yankee, Wisin & Yandel are also prohibited.

Vistel Orlando, president of the Cuban Institute of Music, said they are immersed “in a purge of catalogs” in their organizations and work in a law “governing public use of music” in media, parties and “setting places.

On 30 November 2012, Orlando Vistel, president of the Cuban Institute of Music (CIM) gave an interview to the journalist Pedro de la Hoz, Granma. Here’s an excerpt of what he said Vistel Granma.

OV “There is unfortunately a public sector that stimulates these expressions, which go beyond the music and deal with marginal attitudes visible in parts of our reality and, worse, with intermediaries, false promoters and administrators who not only coexist, but profit from such events. “

PHTo be precise, we are talking of reggaeton and some reggaeton?

OV “is not exclusively of reggaeton. Vulgar, banal and mediocre are recorded in other musical practices. So we should not particularize in a genre. But the fact remains that in the reggaeton that is much more noticeable. “

HowPHhas been fostering this distortion?How the institution faces this problem?

OV (…) “The CIM system and its institutions has taken steps, ranging from disqualification those who violate professional ethics in their presentations to the imposition of severe sanctions from those institutions, encourage or allow such practices. We are engaged in a purge of the art of our entities catalogs, which is aimed at eradicating any practice that their substance is the legitimacy of Cuban popular culture. But this is not enough: we endeavor to consolidate practical ways to make spaces in recreation and tourism, and of course, on radio and television, has a presence representing the best of the catalogs of our institutions.

“It will help the implementation of a rule of law, in which we are working, that should govern public use of music in a spectrum covering media, entertainment schedules, festivals, and setting sound public places. Obviously, everyone is free to listen to their music you want privacy, but that freedom does not include the right to reproduce and disseminate it in restaurants and cafes state or private, buses to transport passengers and public spaces in general.

If you really have paid attention to this article and especially the articles cited have noticed that in the interview at all Vistel alludes to Wisin y Yandel and Daddy Yankee least.

In a former article I expressed:

(…) Let’s say the key is not to censor, but to establish spaces and operated from our media to preserve the taste. It will be impossible to control the phenomenon of reggaeton, especially because it is already part of the culture and the Cuban idiosyncrasy, but if we can stop the chavacanismo, sexism and vulgarity.

José Manzaneda, article Who invented that Cuba has banned reggaeton? said on the subject:

(…) None of these media once mentioned the word “government” to report that, months ago, a video clip of singer Rihanna was removed from the televisions from eleven countries , including the UK and France, another of Robbie Williams BBC was removed from the pressure of several associations of pensioners , and other No Doubt was withdrawn by the group after protests by indigenous groups , to name just three recent cases.

Now, if the news of Univision, La Vanguardia, on the hearth, Terra and other media on the alleged censorship or prohibition is true. Can you explain the following facts?

The special New Year for Cuban TV, CUBA, THE HOUSE OF ALL, broadcast on December 31, 2012, was attended by the following artists:

Do you notice a few names in particular? But it continues.

On January 1, 2012, a special program of popular Colorama video showed the 20 most popular in Cuba in 2012 and as the videos showed curious case of Daddy Yankee and Lucumba thing I like about you Wisin & Yande l with Chris Brown & T-Pain were placed in positions 15 and 3.

Meanwhile in the educational channel, “baptized” at this stage as your music TV programs showed several video clips and abroad. I stop at the next special issue which was reported by Billboard in Juventud Rebelde:

So what has been censored?

As I understand all that has happened has been nothing more than a misunderstanding of the words of the president of the Cuban Institute of Music who led demonstrations criticizing the “Cuban reggaeton” lascivious that are completely against the figure of the woman and contribute nothing to our younger generations. Examples include topics such as “Kimba pa´que suene”, Kimba en el  P9, P6-P9, among other ditties have lying around Havana and that for obvious reasons never reach media Cuban radio and even the MTV or Billboard have worried about disclosing. 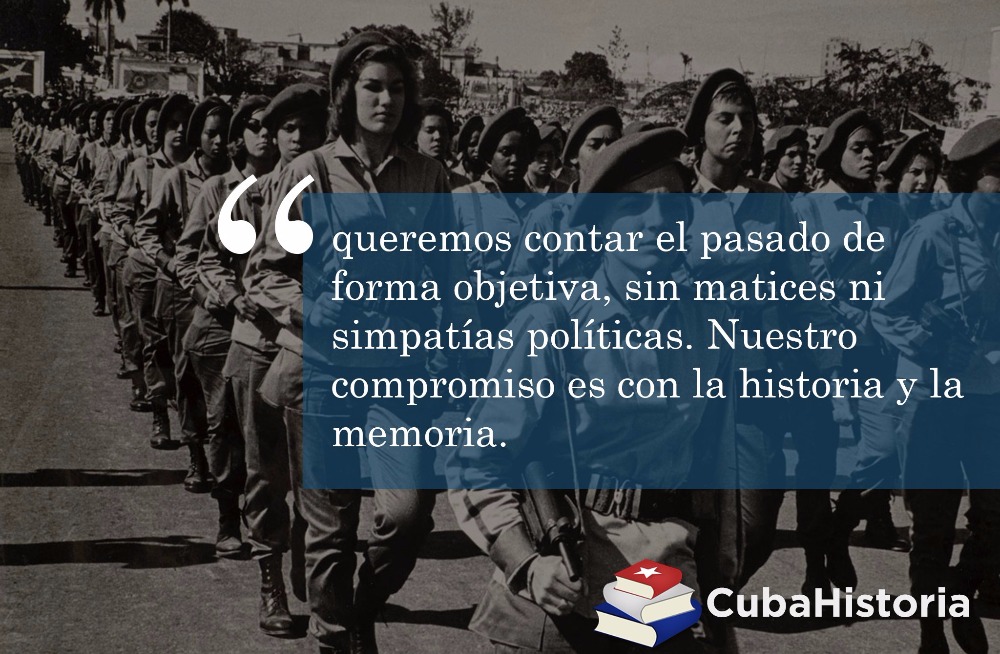